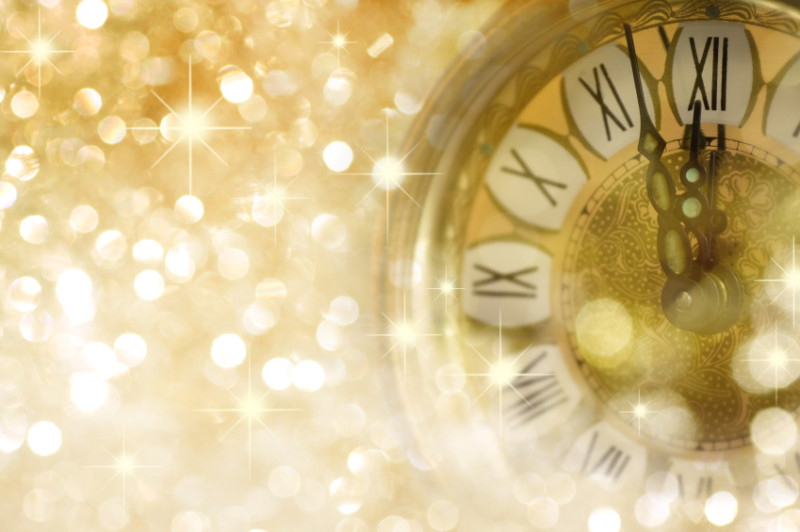 It’s the end of 2013 and we’re getting ready to ooh and ahh over fireworks, pop the cork on the champagne, and make resolutions we’ll probably forget by next week.  But before we move on to new beginnings, we want to share with you a little about W@F’s story in 2013.

Every great entrepreneurial venture has a story to tell and we have our own journey to share.  It’s an adventure of sorts- with forward–thinking heroes, innovative characters, and the occasional problem to keep it interesting.  For the past few years, we’ve been writing the introduction to our story, but in 2013 we finally ripped open the pages and poured our heart into making “a brand new ending” for W@F.

This year, we officially launched our website and blog.  We held Gatherings in Peru, France, Chile, Spain, Brazil, and the U.S.  We established our headquarters in Atlanta, Georgia and welcomed board members, volunteers, directors, and ambassadors from around the world.

W@F also sent out a Call to Action and asked: “Where are the Women in Innovation and Business?” and you answered.  Men and women around the globe reached out and responded YES! Here are the female game-changers, innovators, and catalysts- working fearlessly, yet undiscovered.  Once we heard these women’s stories, we knew we had to to share them. For this reason, we launched our Female Game-Changer Index (FGC Index) and presented them to the world through our Global Gatherings and website.

Then, with your help, we created more than a network; we became a bridge between clusters of women and men in different industries and countries, each with a common goal- to innovate, create, share, change, and leave the world a better place for the future.  We learned we couldn’t do this alone though.  We needed you, the men and women working together to give 1/2 the Sky, 1/2 the Voice.

We have two initiatives in the works:

Now that we’ve shared our story, we want to hear yours!  Show up and share your knowledge with others through our comments section, Facebook page or Twitter.