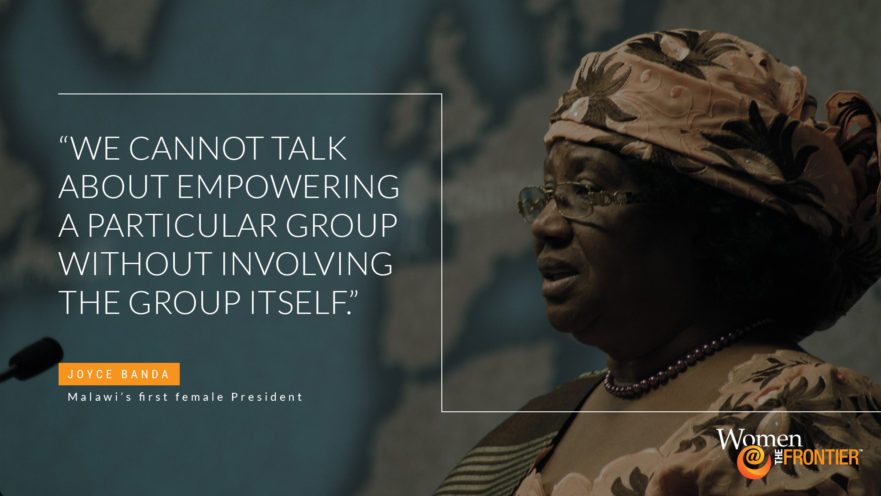 How Can We Balance the Ratio?
Introducing Game-Changer 365

Where do you see the world in 170 years?

Leonardo da Vinci. Albert Einstein. Steve Jobs. If we asked you to name the three most exceptional thinkers and problem solvers, who would it be? We believe the answer should include women. Diverse pioneers and trailblazers in areas like robotics, artificial intelligence, nanotechnology, genetics, and space exploration. The women who inspire us through bold ideas and their relentless pursuit to solve humanity’s greatest challenges.

While women represent 50% of the world’s seven billion people, they still remain a small percentage of the world’s leaders, innovators, and idea-makers. In addition, the World Economic Forum predicts the gender gap won’t close until 2186. That’s almost 170 years of potential overlooked technologies and discoveries by women that could positively impact us all!

So, how can we continue to drive change without waiting a couple of centuries?

On International Women’s Day 2017, Women@TheFrontier has pledged to #BeBoldForChange for an entire year. In partnership with Singularity University, we are launching our latest campaign: GAME-CHANGER 365. The project will feature a different woman trailblazer for 365 days—an entire year of women to learn from, jumpstart conversations, and revolutionize how we all see the world. 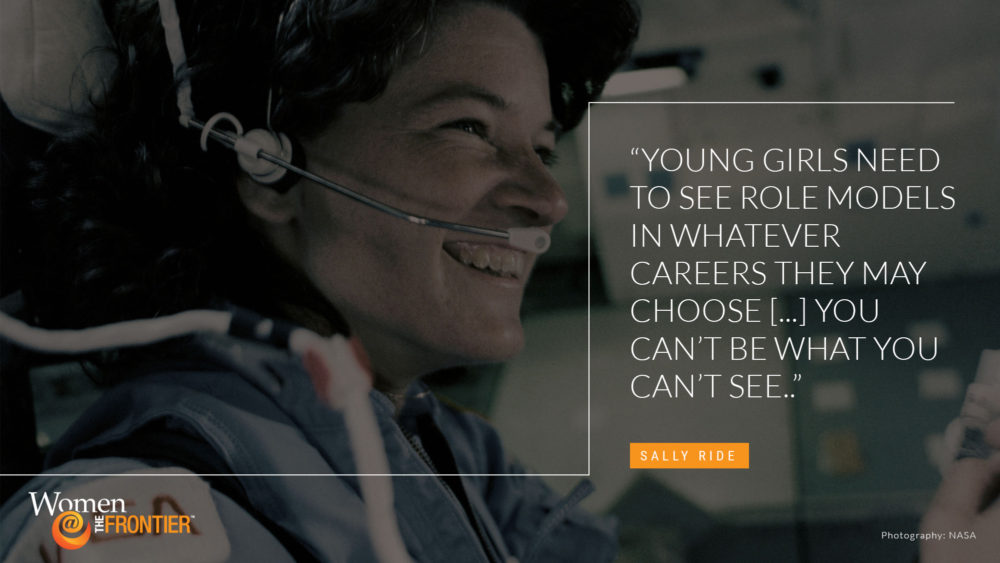 Can you name a Game-Changer?

We’ve selected five criteria to describe these rock stars in science and tech. They include: 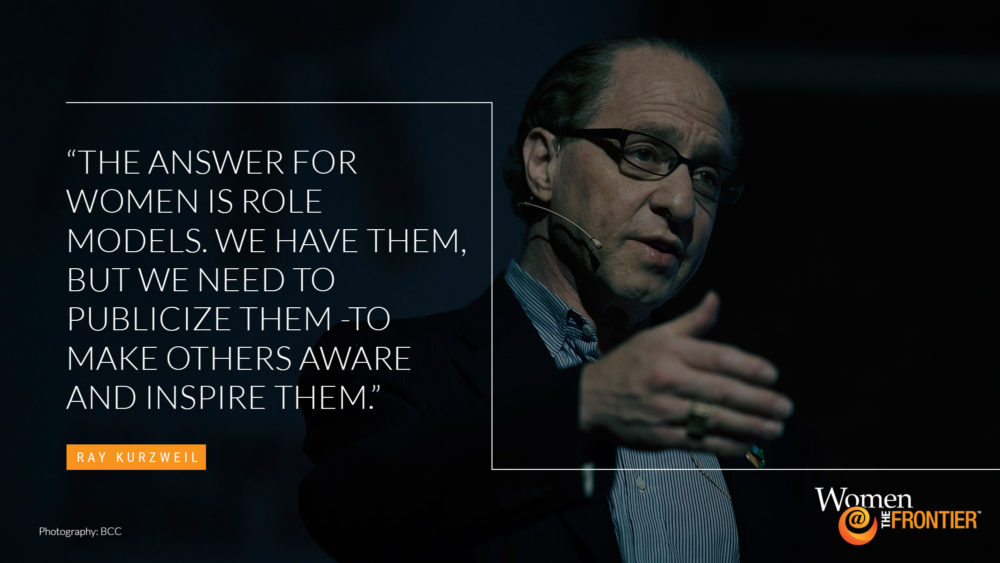 How can you impact the future now?

Finally, this is where YOU enter the picture. If you know a woman who deserves acknowledgment, nominate her here today. You can also reach out to us on social media with the hashtag #GC365.

Don’t wait! Your suggestions are vital to further our campaign. With your support, we can honor women around the world who ignite positive change one Role Model at a time.