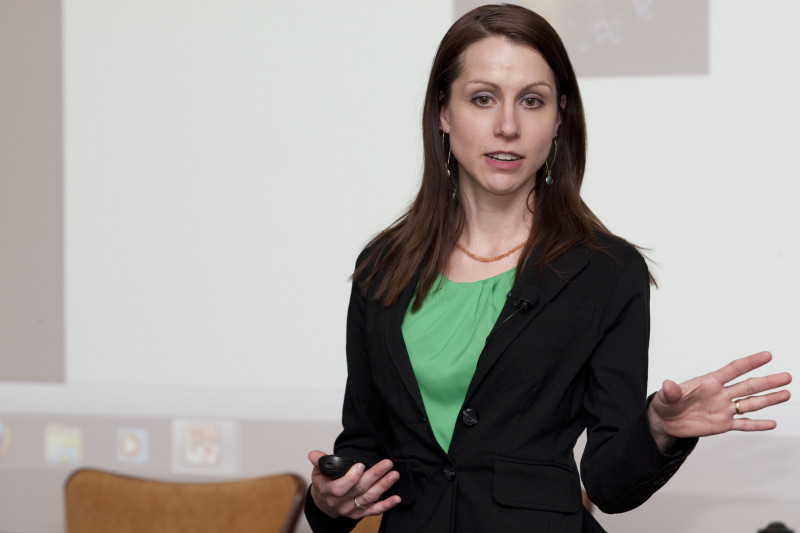 Impact: Farah is a scientist and a global traveler who believes in connecting creative endeavors and scientific pursuits. A PhD student and member of the Department of Infectious Diseases at The University of Georgia (UGA), Farah is researching the development of a cutting-edge and potentially disruptive vaccine delivery system.

All too often, we limit ourselves due to self-imposed fears or the pressures and expectations of our community. Unfortunately, they not only limit the growth and potential of the individual, but they deprive the community. Be brave – learn something new, make a new friend, step outside your comfort zone!
– Farah Smali

Bio: Farah is a ‘third culture kid’ whose global perspective and scientific pursuits were shaped as an American growing up in Pakistan. Her experiences living in the refugee-filled city of Peshawar in Pakistan ignited a passion for science and fueled Farah’s desire to improve health care around the world. 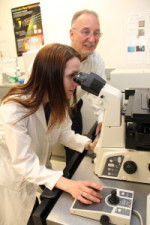 In pursuit of a biology degree, Farah moved to the U.S. where she entered her first formal classroom at Arizona State University. While at Arizona State, she was recognized as a School of Life Sciences Undergraduate Resesarch Fellow and received Howard Hughes Medical Institute funding for her undergraduate HIV research. She also studied abroad for two years at the National University of Ireland in Galway where she conducted marine research on the regeneration and expansion capabilities of a jelly-fish like marine organism.

Farah began working to advance vaccines when she joined the

Department of Infectious Diseases at UGA as a PhD student in Professor Donald Harn’s research group. Her doctoral research focuses on a new vaccine delivery method for influenza, a highly infectious virus affecting millions of people. Currently, the most effective method of prevention is the flu vaccine, but it doesn’t always protect high-risk individuals- the ones who need the vaccine the most!

Specifically, Farah’s research targets a novel delivery method for immunizations called VacSIM(TM) and focuses on the effectiveness of this method in a mouse-adapted influenza. Preliminary data indicates an increased protection, increased specific antibody production, and enhanced viral clearance. VacSIM(TM) has also been incorporated into a schistosome vaccine for water buffalo with the hypothesis that it will reduce transmission of infectious diseases to humans.

Farah is a member of the Blue Key Honor Society at UGA and will be highlighted on LabTV as a role model for future scientists. She was also featured as W@F’s rising Female Game-Changer during UGA’s 2013 Thinc. Week. On March 28, 2014, Farah will be a presenter at TEDxUGA in Athens, Georgia. You can hear her story and others as it’s streamed live at tedxuga.com.