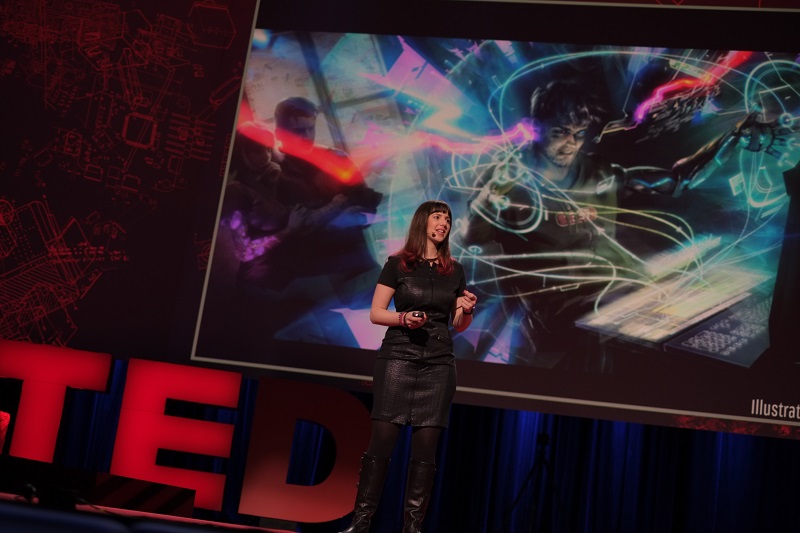 Impact: As a Gigaom analyst and an Israeli hacking scene insider, Keren is proving the power of hacking for good.

In the 21st century, hacking is a superpower that can positively impact millions worldwide – if we learn how to harness it.
– Keren Elazari

Bio: Born and Raised in Tel Aviv, Keren Elazari has been a key member of the Israeli Cyber Security and Hacking scene for more than a decade. Inspired in her teenage years by Angelina Jolie’s character in the the movie ‘Hackers,’ Karen admits she felt a rush of power when she hacked her first website. But today, she is using those super powers for good as a security expert, public speaker and industry analyst with Gigaom Research.

Since 2000, Keren has been employed with leading Israeli security firms, government organizations, Big 4 and Fortune 500 companies. In 2012, Keren held the position of Teaching Fellow with Singularity University- a private think tank which utilizes accelerating technologies to address humanity’s grandest global challenges. She is currently a research fellow with the prestigious Yuval Ne’eman Science, Technology & Security Workshop at Tel Aviv University where she explores the intersection of cyber conflict and politics.

Keren continues to share her love of hacking as a featured speaker at international events around the globe including: TED2014, RSA, TEDx, DLD, NATO Cyber Conflict Conference, WIRED and more. She is fascinated by the rising power of hackers, the value of data and the evolution of security paradigms.

Although Keren was initially inspired by science fiction, it’s through her real-life experiences that she has become a true visionary, sharing her unique perspective on the culture and power of hacking. Keren understands that information is the new currency of our digital society, and those who can control it have the opportunity to become heroes or villains.

So, thank you Keren for chosing to be even more than a role model and Game-Changer for women around the globe- you are a hacking hero for us all!

Want to know more about Keren? Check out her inspiring talk from TEDxTransmedia: 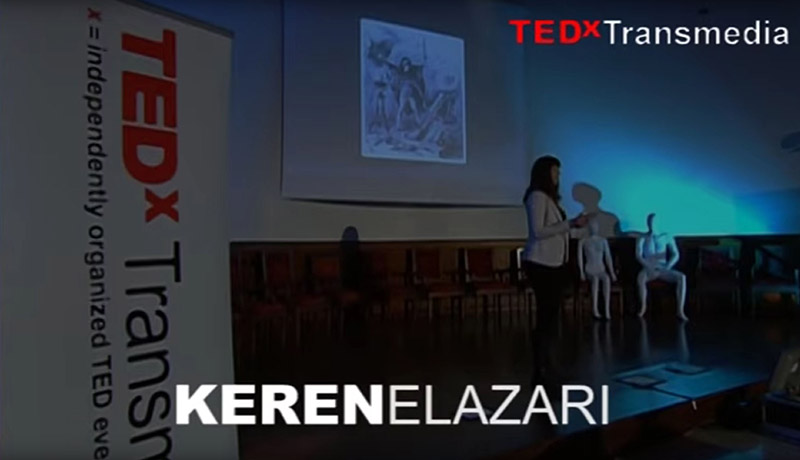