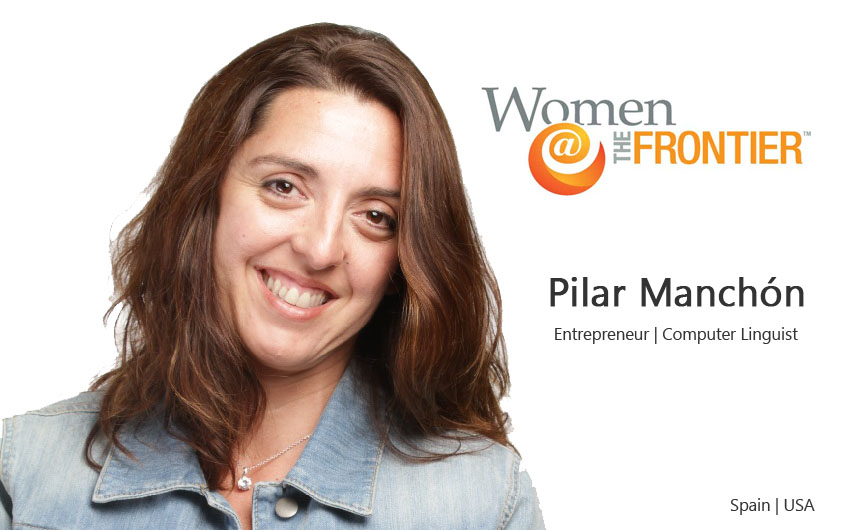 Impact:  Pilar Manchón is a gen-X female pioneer who is changing the face of natural language processing, artificial intelligence and multilingual virtual assistants. A native of Seville, she co-founded Indisys and the company was later acquired by Intel for more than $30 million.

Bio: We all know who Siri is today, but Pilar Manchón was envisioning the creation and application for virtual assistants almost a decade before the technology hit the mainstream.  In 2005, Pilar co-founded Indisys (Intelligent Dialogue Systems)- a company in Spain who used intelligent dialog to revolutionize e-learning and create virtual assistants to solve real-time problems.

In 2012, Pilar and her team raised $5 million in Series A funding from Intel Capital and Inveready Group. Small in size, the company employed only 20 engineers and linguists, but managed to win over some of the largest virtual assistant bids in Spain.

Through their dedication to Indisys, Pilar and her company won several innovation, business and user experience awards.  More importantly, as CEO, she developed a company culture that encouraged personal and professional growth, respect and leadership.

Pilar’s commitment paid off in 2013 when innovation giant Intel acquired Indisys for over 30 million at 100% valuation. Following the acquisition, she joined Intel’s R&D division in the US where she works today on Language Technologies & Innovation in the New Devices Group.