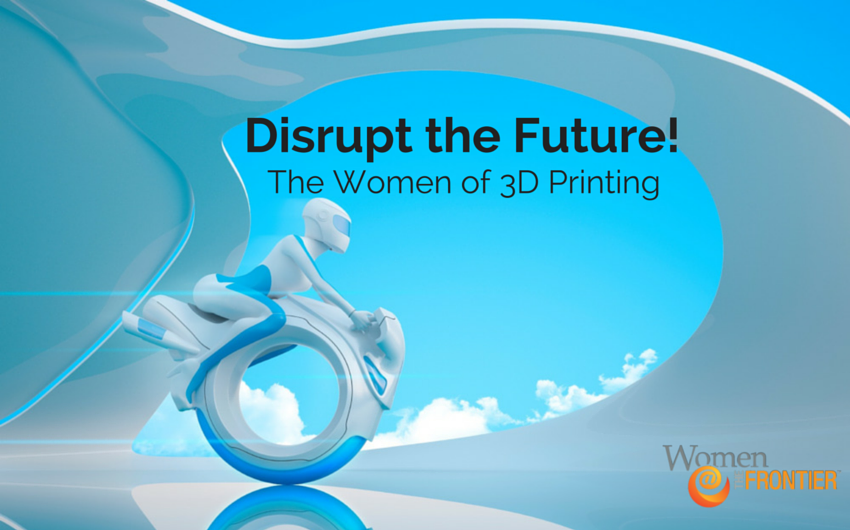 Disrupt the Future! The Women of 3D Printing

Who are the women inspiring a new generation to change the world through 3D printing? Women@TheFrontier asked, searched and found them.

The threat of eviction, absence of drinking water, no protection from the cold, rain or heat—the UN estimates that by the year 2030, 4 out of 10 people around the world will live in communities like this: 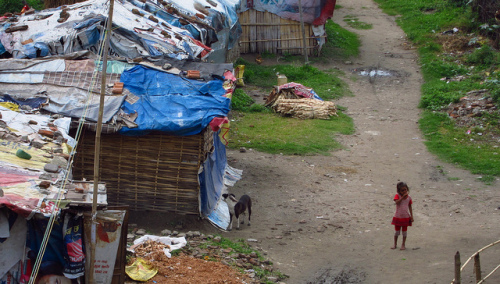 Now, what if I told you we could decrease this number while fostering human dignity?  We could provide protection, personal space and a sense of security for women, men and children around the globe.  How? Brazilian entrepreneur and W@F Ambassador, Anielle Guedes is confident we can change these statistics through 3D printing, a process involving the creation of three-dimensional solid objects from digital files.

While 3D printing has been used to fabricate a variety of objects, including food, jewelry and even organs, Anielle and Yaron Schwarcz plan to use it to create affordable and sustainable housing. Through their startup Tridom, the pair will retrofit cranes with automated robotic arms fitted with frameless 3D printers. This novel technology, along with the use of  recycled concrete will diminish both the cost and waste typically associated with building infrastructure and ensure adequate housing around the globe.

So, how did Anielle, a Brazilian born entrepreneur, become interested in the use of 3D printing to advance both human rights and housing? Role Models. “For me it was hard to find women Role Models in 3D printing, but Amy Smith from MIT/D-Lab inspired me to use technology to tackle Grand Challenges. She is one of the greatest professors I’ve had,” Anielle says. “And having lived with her for some months in slums and poor communities opened my eyes to technology’s role in narrowing the gap between non-developed and developing countries and communities.”

Anielle’s struggle to find Women Role Models in 3D printing and technology isn’t unusual, and yet we know mentorship and Role Models have a profound impact on the future of an individual’s success. In fact, studies indicate the achievement of one woman has a positive impact on self-perceptions of women who consider themselves a minority in the same career.

This research along with stories like Anielle’s have inspired Women@TheFrontier to ask who are the Women Role Models inspiring a new generation to change the world through 3D printing? We asked. We searched. We found them. Here are the women who inspire us! They are the women trailblazers in 3D printing. 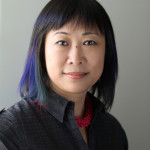 Name: Ping Fu
Where: China + USA
Industry: Software Developer | Author
Impact: Honored in 2005 by Inc. Magazine as “The Entrepreneur of the Year,” Ping Fu is a Female-Gamer Changer  who is transforming the face of

technology around the globe. She is Co-Founder of Geomagic, a 3D imaging software company acquired by 3D Systems. Since March 2014, she has served as Vice President and Chief Entrepreneur Officer at 3D Systems. Before co-founding Geomagic, Fu initiated the NCSA Mosaic software that led to Netscape and Internet Explorer. She serves on the White House’s National Advisory Council on Innovation and Entrepreneurship and the board of directors at the Long Now Foundation. She is the author of Bend Not Break.

"This is the biggest breakthrough of the 20th century. This is the natural evolution of digital technology; it will change the assembly line forever." – Ping Fu 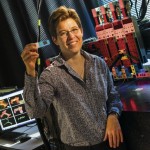 expand 3D printing. With her group from The Lewis Lab, she has designed novel inks from diverse classes of materials, as well as high-precision 3D printing platforms with small nozzles. Through these innovative breakthroughs, they are able to create tailored structures with precise electronic, optical, mechanical and chemical properties. Dr. Lewis has received numerous distinctions, including the NSF Presidential Faculty Fellow Award, the Brunauer Award from the American Ceramic Society, the Langmuir Lecture Award from the American Chemical Society and the Materials Research Society Medal. She has authored 120 papers and holds eight patents. Additionally, she has been actively engaged in Science, Technology, Engineering and Mathematics (STEM) education and outreach for nearly two decades. 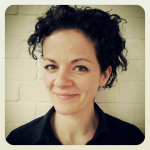 Where: England
Industry: 3D Toys | Educational Games
Impact: As founder and CEO of MakieLab, Alice Taylor is a Trailblazer who is designing an innovative type of toy—games that inspire toys. Out of that simple idea, her startup, Mackielab was born. “Makies” is MakieLab’s first

product, a user-customizable doll 3D printed doll, each unique to its owner. In 2012 the company secured a $ 1.4m seed investment and in March 2013, MakieLab won the prestigious SXSW Accelerator prize in Entertainment & Gaming. Today, the Makies are the world’s first 3D printed doll, now shipping around the globe. Prior to 2011, Alice was Commissioning Editor for Education at Channel 4, where she commissioned educational games and apps to reach teens and older children, including the BAFTA winners Bow Street, Runner and Privates.

While it’s unlikely to replace mass production in the short term, 3D printing really comes into its own for manufacturing unique things and making rapid changes in response to customers’ wishes.
– Alice Taylor 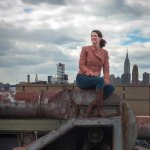 Name: Marleen Vogelaar
Where: Netherlands | USA
Industry: Manufacturing| Retail
Impact: Change-Agent, Marleen Vogelaar is the co-founder of Shapeways, the leading 3D printing service and marketplace. In 2008, she and her

co-founders launched the company to create a 3D printing marketplace where users can design and upload 3D printable files, and have them printed. As COO/CFO of the company, Vogelaar supervised production in both New York City and the Netherlands. In October 2014, she resigned from the company to pursue other interests. 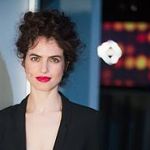 Name: Neri Oxman
Where: Israel
Industry: Architecture | Design
Impact: Neri Oxman is out to prove “technology can live in harmony with nature.” An Israeli designer best known for her work in environmental

design and digital morphogenesis, she is an assistant professor of Media Arts and Sciences at the MIT Media Lab, where she founded and directs the Mediated Matter design research group. Through art and design, Oxman and her colleagues are uncovering new design processes and principals that will improve the quality of 3D printing. In 2009, Oxman was named by Fast Company as one of the “100 Most Creative People” and made ICON’s list of the top 20 most influential architects to shape the future.

Name: Yvonne Cagle
Where: USA
Industry: Astronaut | Flight Surgeon
Impact: 3D printing has finally entered ‘the final frontier’ and astronaut, Yvonne Cagle believes the next 3D printed object in space should be a

buckle. Cagle created a buckle that is used with a compression strap to prevent muscle atrophy and protect the heart in a zero-gravity environment. Why is 3D printing essential to this endeavor? Because the buckle is light and vulnerable to damage during a launch, so 3D printing it in space will be an essential ingredient to the success of the buckle. We can’t wait to see what happens next when space and 3D printing collide.

Thanks in part to women role models like these, Anielle plans to continue her work with 3D printing. “I’ve seen plenty of social inequalities, as well as abundance and possibilities, the only thing missing was technology to make the bridge,” says Anielle.  Yes, a journey like Anielle’s is proof  that an inspired idea and real-life Role Models have the potential to transform our future—one thought, one idea and one 3D printer at a time.